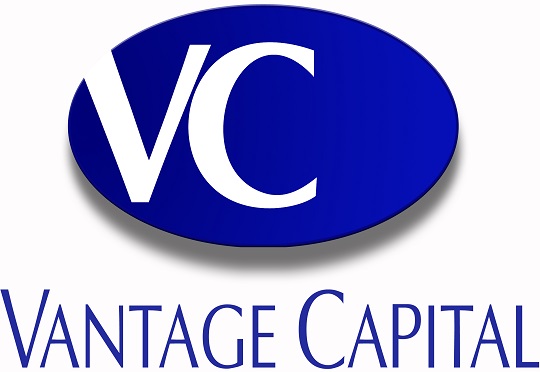 Vantage GreenX Fund Managers announced today that through its second renewable energy fund, Vantage GreenX Note II, it has provided R2.05bn of funding to a combination of six solar and wind energy projects with a combined capacity of 433MW. All the projects form part of Round 4 of the South African Renewable Energy Independent Power Producer (“REIPP”) procurement programme.

Each of these projects has strong, experienced sponsors and solid project fundamentals
GreenX Note II is Vantage GreenX’s second generation renewable energy debt fund. The R3bn fund has a mandate to provide Consumer Price Indexed (“CPI”) linked senior debt to sustainable projects that form part of the REIPP, Small Projects Independent Power Producers (“SPIPP”), Co-Gen and Gas procurement programmes run by the South African Department of Energy. CPI-linked debt, although not new to the local market, has for the first time provided a significant portion of the total senior funding to projects in this round. Due to the way it is structured, CPI-linked debt provides a hedge against inflation and it allows projects to bid lower tariffs for similar equity returns. In doing so it has ensured that affordable electricity tariffs are passed on to consumers.

Alastair Campbell, Managing Director of Vantage GreenX, said “It is with great pleasure that we announce that we have supported these six projects. Each of these projects has strong, experienced sponsors and solid project fundamentals. Together they represent a geographically diverse portfolio of assets. Despite the difficulties experienced by stakeholders in the industry over the last two years, we hope that the conclusion of this round of projects represents a watershed moment for the South African renewable energy industry and provides forward momentum to the sustainability of the domestic energy sector as a whole.”

The R2.1bn GreenX Note I is fully invested across eight solar and wind projects located in the South African provinces of the Eastern Cape, Northern Cape and Limpopo. The completion of the six GreenX Note II transactions takes the total number of investments made by GreenX to fourteen across the two funds. Vantage anticipates lending the remaining R1bn in GreenX Note II before the end of this year.