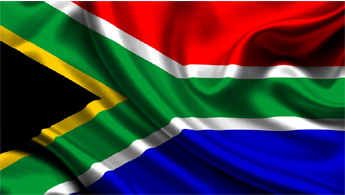 High-impact interventions to drive job creation, job retention and economic growth will be the focus of the much anticipated Jobs Summit, which will take place on 4 and 5 October, 2018.

“The … Jobs Summit must be a major step towards jointly addressing the triple challenges of unemployment, poverty and inequality with its interventions directed primarily to assist youth, women and low-income families and communities,” National Economic Development and Labour Council (Nedlac) spokesperson Tidimalo Chuene said in a statement.

The decision to host the summit in October was taken by the Presidential Committee on the Jobs Summit, chaired by President Cyril Ramaphosa, on Wednesday, in Cape Town.

The Jobs Summit Presidential Committee is composed of the leadership of government, labour, business and community organisations and is tasked with guiding preparations towards the Jobs Summit first mooted by President Ramaphosa in the State of the Nation Address earlier this year.

The social partners meet weekly in each of the five working committees to develop practical aChuene said social partners had expressed concern at the ongoing job losses the manufacturing, construction and mining sectors. In the context of potential retrenchments, she said, Nedlac had agreed that the Training Layoff Scheme should be made more accessible and efficient to mitigate further job losses.

The Jobs Summit will seek to explore innovative approaches to support public and private enterprise development and procurement to boost the local economy.

“The social partners recognised the current constraints on investment and growth and the impact that this has on employment. This reinforced the need to intensify efforts to shift the structure of the economy in a manner that positions South Africa to participate competitively in the 4th Industrial Revolution. Social partners also agreed to collaborate on mechanisms to address corruption, including an anti-corruption pledge, and to discuss excessive executive pay and wage inequality. This work is continuing over the next month to firm up these and other proposals,” she said.

President Ramaphosa during the meeting assured the various social partners that there were no forced retrenchments in the public sector in the pipeline.

“The President emphasised the inter-relationship between the Jobs Summit and Investment Summit. President Ramaphosa also stressed the commitment of government to work with the private sector at the highest level to remove policy and regulatory barriers to investment and job creation,” Chuene said.

es in that it involved all social partners in both determining and implementing solutions. 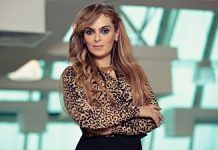