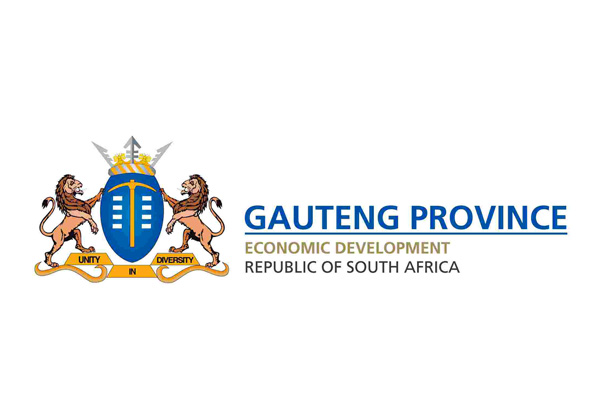 A total of 127 inmates from correctional centres across Gauteng have graduated with various qualifications, including an offender who attained his Master’s Degree in Tax Law.

“As part of skills development, a school built by inmates was also officially opened at the Boksburg Correctional Centre,” the Department of Correctional Services said on Tuesday.

The inmates graduated on 21 September.

This week, the department is commemorating Corrections Week from 24 to 30 September. Corrections Week is observed annually to promote awareness and understanding of the correctional system in South Africa.

“Correctional centres of learning contribute to the elimination of illiteracy and equip, especially young, offenders with the necessary skills to be self-sufficient upon release,” the department said.

Last year, the department entered into a Memorandum of Agreement with UNISA to provide academic support to student offenders who are studying higher education through correspondence.

“UNISA has also assisted the department in the establishment of computer hubs as central learning centres, where offenders have direct access to UNISA. To date, 14 UNISA hubs are functional throughout the country,” the department said.

The department also runs 21 farms and 115 agriculture small sites where an average of 3 000 offenders work every day.

It also offers 10 steel and 19 textile workshops, one shoe factory, and eight bakeries in which 1 500 offenders work.

“The skills, and training, acquired by inmates behind bars are not only for their personal benefit, but must be utilised to support developmental infrastructure projects and general maintenance work in schools and other public facilities,” the department said.