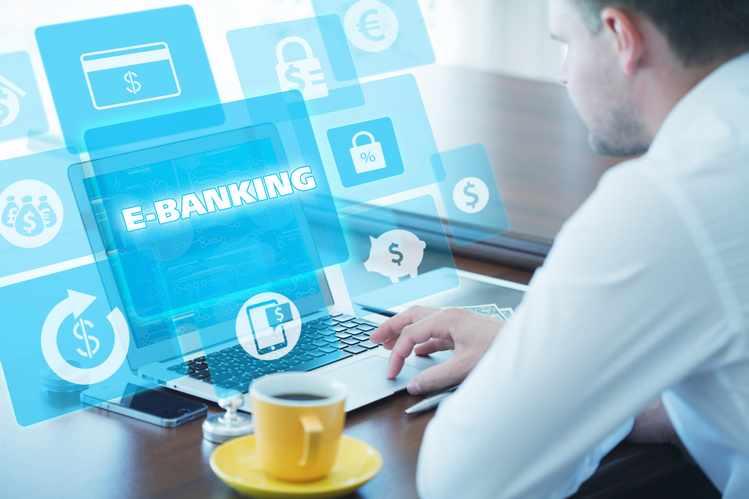 One of Egypt’s biggest banks, Commercial International Bank (CIB), is pressing ahead with plans to create a digital bank, in a bid to tap into the huge numbers of the country’s population that remains unbanked and bring them into the formal economy.

Mohamed Farag, chief digital officer and head of global transaction services for CIB, told the Digital Banks and Innovators conference in Dubai on Tuesday that around 60 million of Egypt’s population are eligible for bank accounts, but only 14 million people have them.

“So we still have over 45 million to get them on board on a banking cycle,” Farag said. “We have to look to the grey economy and put it back to the official one.”

Speaking to Zawya on the sidelines of the event, Farag described the potential for digital banking in Egypt as “like a diamond in the Middle East”.

He confirmed that his bank would need to apply for a licence to set up a new digital bank once the government publishes new regulations, which he expects “within the next two months or so”. He added that the initiative is being driven by Egypt’s National Payments Council, which is being headed by the country’s president, Abdel Fattah Al-Sisi.

“As soon as we will get it (the licence), we will be offering the digital bank in Egypt,” Farag told Zawya.

“We are thinking this is the way to penetrate more clients in Egypt. Because we cannot come up with more branches. We are a 40 year-old bank.”

Farag added that it was already working on choosing technology partners to deliver its digital banking system, and that it was also working on potential product offerings relevant to the unbanked, such as micro-lending products, including Eid loans, and micro-saving products.

“You are now talking to a people who are blue collar, who have less than 2,000 (Egyptian) pounds per month, which is $100. You have to come with the sort of product to engage them,” he said.

In a panel debate at the conference, Farag said that CIB needed to create an “easy customer experience” in order to serve the untapped market in Egypt.

“Also, we have to consider that we have an uneducated people that we have to look at. So we have to ease the process, and to minimise the number of clicks to have any product available for the clients.”

Farag said that CIB had begun digitising some of its services six years ago, enrolling corporate clients onto a portal through which transactions could be automated. He said that 85 percent of corporate transactions are now automated, and on the consumer side, it has almost 650,000 clients who use ebanking or mobile banking services, through which 1.8 million transactions have been carried out so far this year.

“It’s exactly what the clients want. They want everything simple, fast, better, now,” she said.

“It doesn’t mean that they aren’t transacting offline – they are. We give them a choice.”

Aref Al Ramli, head of digital banking and innovation within Mashreq Bank’s retail banking arm, said that its experience with setting up a digital-only banking service in the UAE known as Mashreq NEO “has been great so far”.

“Today, almost 40 percent of all of the new (customer) acquisitions we do is actually through Mashreq NEO.

“We’re planning to expand into other markets but within the UAE specifically our target market are the digital-savvy. The people we can reach out to much more easily using digital media and acquire,” he explained.

He added that there is also little overlap between Mashreq Neo customers and those who bank with the core, or legacy, Mashreq Bank, with only around 20 percent of customers holding accounts with both.

Farag argued that the creation of new digital banks was crucial to bringing more people into Egypt’s formal banking sector.

“As I have said, we still have these 40-plus million clients and the branches that have been open for the last 120 years have only served 14 million clients.”

The Digital Banks and Innovators conference was organised by Global Finance magazine.