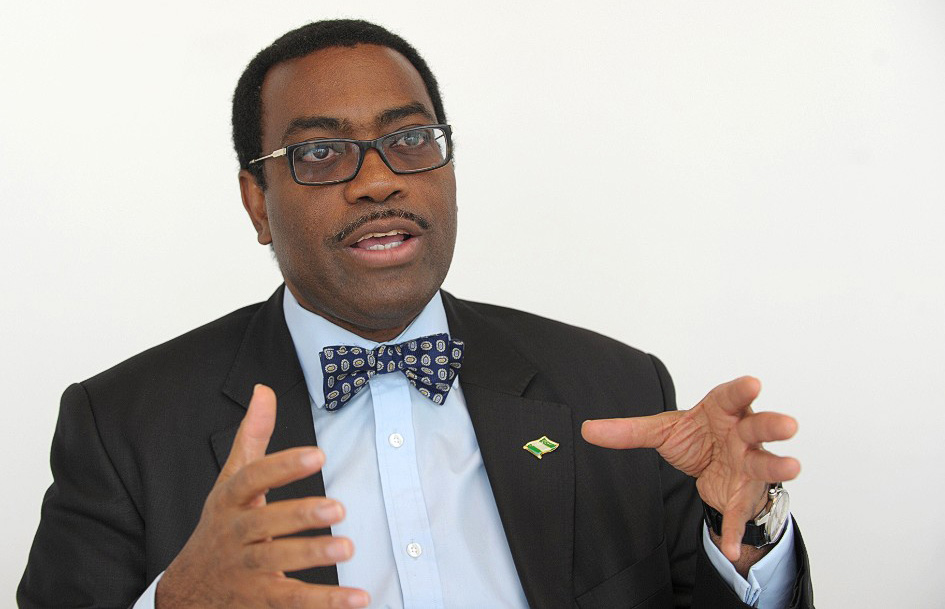 African Presidents have been saluted at the inaugural Africa Investment Forum for embracing the continent’s economic growth project, with event organisers on Wednesday saying this will go a long way in attracting tangible investment.

At a panel discussion on the first day of three-day forum at the Sandton Convention Centre, African Development Bank (AfDB) President Akinwumi Adesina described the current crop of African leaders as being the chief executive officers of their countries.

“African leaders are doing business differently. We are seeing our leaders as CEOs of their own corporations, if you will,” he said.

Adesina emphasised that the Africa Investment Forum is not an event but a platform on which African governments, the private sector, project promoters and investors can converge to give impetus to a number of crucial deals.

It’s all about transactions, the AfDB head said.

“This is not a show and tell event. We are coming together to develop quality bankable projects, to make sure that we can de-risk those projects and fast track the closure of those deals so we can collectively work together to ensure that the policy, and the legal and regulatory environment happens,” said Adesina.

He assured delegates that working together, the African continent will fast track development.

Several Heads of State and Government from across the African continent are expected to attend the forum. Among those expected to attend are Angola’s Joao Lourenco, Benin’s Patrice Talon, Cameroon’s Paul Biya, Kenya’s Uhuru Kenyatta, Nigeria’s Muhammadu Buhari and Rwanda’s Paul Kagame. President Cyril Ramaphosa will address a gala dinner on Wednesday.

The forum provides an open platform to multilateral institutions, governments and the private sector to improve the pipeline of projects that can transform the continent. About 28 boardroom sessions will deliberate on 61 bankable projects worth $40 billion across the continent. Working with several global partners and stakeholders, the bank hopes to make the forum the springboard for African economic transformation.

Gauteng Premier David Makhura in his address said the province and South Africa were fully behind efforts to aggressively attract investment.

“South Africa is poised for great times ahead. President Cyril Ramaphosa has identified investment as one of the centrepieces of his Presidency. Two weeks ago, he hosted the Investment Conference and R290 billion was raised out of that. We are convinced that this conference builds momentum around investment.

“It is time for the continent to move away from aid to investment. It is time for Africa to transition to prosperity and we believe this must be achieved by this generation. Aid places Africa in a dependency trap. We know that today, Africa is the investment frontier so the Africa Investment Forum is in many ways the Davos of Africa.

“On behalf of government and policy makers, we also want things to be done differently. We have to ensure policy certainty in the African environment for investors. There is a host of other things that we need to fix. We have to ease the way of doing business and the regulatory environment. We have to fix public institutions,” Makhura said.

The Premier said there are additional projects provincial government wants investors to look at in Gauteng, as well as in the rest of the country.

“We are not here just to talk – we want transactions. We’ve got projects that are ready to be looked at. We want to leave here counting the investments that this forum has brought into our economy,” he said. “We want something off the forum, we want jobs to be created. We want Africa to showcase what we can do.”

Patrick Dlamini, the chief executive of the Development Bank of Southern Africa (DBSA), said it is critical for the continent to begin to reflect on what lies ahead for its future.

“When we speak of leadership 2022… it’s this type of leadership coming together, making things happen for the continent,” he said. – SAnews.gov.za