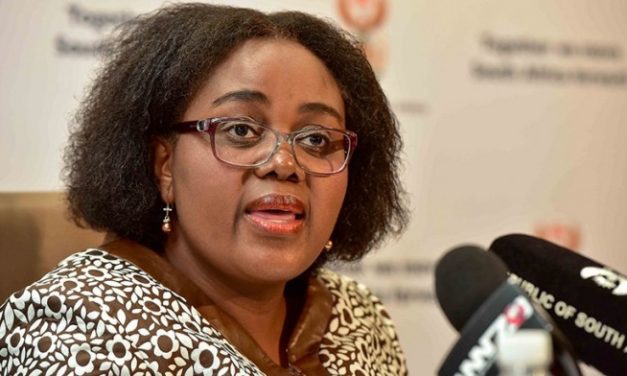 Science and Technology Minister Mmamoloko Kubayi-Ngubane says discussions at the Science Forum South Africa should contribute to addressing the needs of the most vulnerable communities.

Kubayi-Ngubane said this when she addressed the opening session of the 2018 Science Forum South Africa at the University of Pretoria on Wednesday.

The Forum, expected to attract about 3000 scientists, researchers, students and policy makers and about 70 exhibitors from around the world, takes place under the theme “igniting conversations about science”.

“This is perhaps the most critical task of our Forum: how do we ensure discussions here are relevant and address the needs of our most fragile communities.

“Science for development has become a common rallying cry.

“Among other things we will also need to answers the questions: with a growing youth population in the African continent, what is it that we need to do to ensure that the majority of the youth participate in science, technology and innovation? What concrete steps will we take as Africans to ensure that the participation of women in science is proportional to the size of their population?”

She said building friendships, partnerships and solidarity, across the divides, the artificial divides and differences was important.

“Let us work to put science diplomacy into practice building a better South Africa, in a better Africa in a better world, drawing on the legacy of all who fought and sacrificed for a free and democratic South Africa.

“Despite the untold misery that people have suffered in the name of science we believe that science can be a force for good.

“In the words of our Icon Tata Madiba who said: ‘None of us will need to be persuaded of the utility of science to national growth and prosperity. But neither will we need to be reminded of its capacity to lend itself to destruction and repression’.”

Kubayi-Ngubane said, meanwhile, that the recently-released new White Paper policy has identified as one of its important pillars the Fourth Industrial Revolution.

“Hence this year a major theme will be the Fourth Industrial Revolution.

South Africa – Business Excellence to be Recognised and Rewarded at...