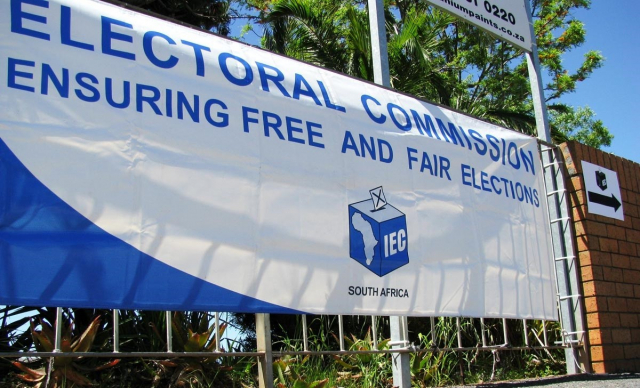 Attracting young South Africans to register to vote in this year’s national and provincial elections is among the Independent Electoral Commission’s top priorities as it seeks to deliver a credible election.

This much is apparent in the IEC’s election campaign launched in Midrand on Thursday. Colloquially phrased “X’se, your x is your say”, the campaign seeks to attract mostly youth but it has an appeal across all generations, the IEC said.

Speaking at the launch, IEC chairperson Glen Mashinini said another priority was to ensure that the election was credible and free and fair.

Mashinini appealed to every party, candidate, representative as well as voters to do everything in their power to maintain free, fair and credible elections.

“… [A] critical factor is the integrity of the voters’ roll… If it is flawed, the subsequent events are already flawed,” he said.

Mashinini said the commission’s preparations are at an advanced stage and it has taken all measures to ensure that there is a credible voters’ roll.

“We have moved from 34% of voters being compliant with the Constitutional Court ruling [of having addresses for all voters]. We are now sitting at 83%. That’s a major accomplishment that has been achieved. As the commission, we are saying one person without an address is still one person too many.”

Mashinini said the commission would leave no stone unturned in its quest to achieve the highest possible registration levels of voters.

“We appeal for continued support from all our partners. We are appealing to South Africans to seize the moment and taken advantage of this opportunity to make sure that they are correctly registered.”

Mashinini said over 200 000 staff/volunteers would participate in the organising of the election.

He said the 2019 election campaign will focus primarily on young people.