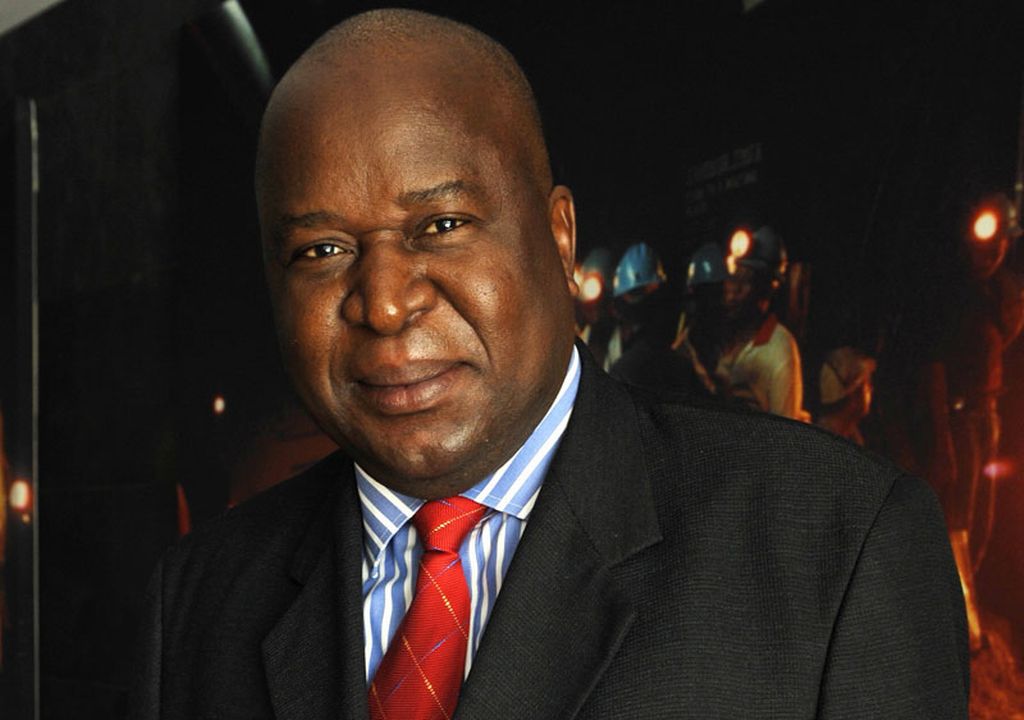 Finance Minister Tito Mboweni will deliver the 2019 Budget on 20 February and as per norm, the public has been invited to make inputs.

In a statement issued on Thursday, National Treasury said there would be, as usual, a balance that must be struck to give attention to competing priorities.

“It is in this context that Minister Mboweni invites South Africans to share their views about economic conditions and other issues they would like government to highlight in the Budget on the 20 February 2019,” National Treasury said.

In particular, the Minister would like public views on, among others:

Twitter: @TreasuryRSA with the hashtag #TipsForMinFin and #RSABudget2019
National Treasury website: www.treasury.gov.za on the home page under the heading Budget Tips.