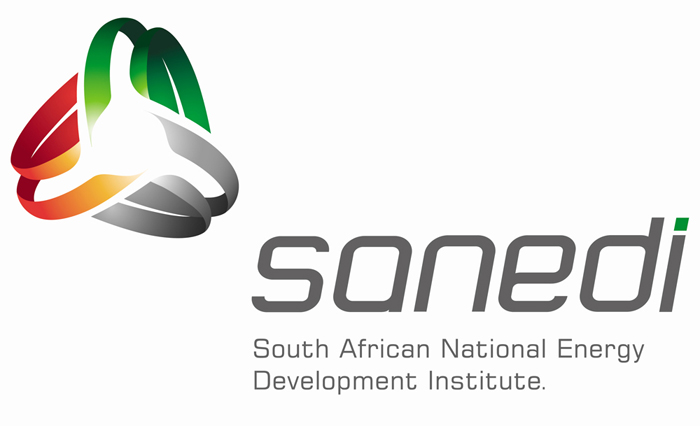 South Africa needs to move with speed in deploying smart grid technologies if it is to take advantage of the Fourth Industrial Revolution, says the Department of Energy.

“With the Fourth Industrial Revolution advancing faster, we too need to move with speed to intensify the deployment of smart grids. The smart grid represents an unprecedented opportunity to move the energy industry into a new era of reliability, availability, and efficiency that will contribute to our economic and environmental health,” said Modise.

Modise was delivering Minister Jeff Radebe’s remarks at the breakfast held on the sidelines of the Mining Indaba which got underway yesterday.

The acting DDG said it will be crucial to carry out testing, technology improvements, consumer education, development of standards and regulations, and information sharing between projects during the transition period to smart grid technologies.

In the past four years, SANEDI – whose primary focus is to help address the country’s rising energy demands through areas like energy efficiency, green transport and advanced fossil fuels – has implemented smart grids in ten municipalities.

She stressed that the latest International Partnership on Climate Change (IPCC) report states that the Sustainable Development Goal 7 on energy is not on track, a decarbonised power sector with a significant quantum of renewable sources is at the core of the transition to a sustainable energy future.

“Renewable energy and energy efficiency are the main pillars of the energy transition. Together they can provide over 90% of the energy related CO2 emission reductions that are required, using technologies that are safe, reliable, affordable and widely available.”

Modise said it is essential to understand the socio-economic footprint of the energy transition in order to optimise its outcome.

“It is indisputable that the energy transition cannot be considered in isolation, separate from the socio-economic system in which it is deployed. With holistic policies, the transition can greatly boost overall employment in the energy sector,” she said, adding that SANEDI is looking forward to the rollout of a project in the housing sector.

“The Cool Surfaces Project is an initiative that SANEDI is looking forward to roll out in partnership with various stakeholders in the housing development market. This initiative is in response to South Africa’s need for an energy passive, low cost, low maintenance cooling technology for buildings.

“[It] looks at all materials and technologies used in the construction of the building envelope that improve thermal comfort; surfaces that reflect lots of solar energy and release lots of stored heat energy,” said Modise.

SANEDI is an entity of the Department of Energy. – SAnews.gov.za