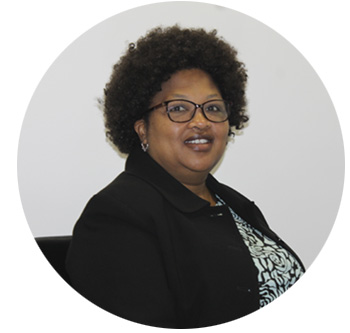 Government has invested R500 million into the establishment of the National Artisan Development Academy that is aimed at addressing unemployment in the country.

Housed within Motheo Technical and Vocational Education and Training (TVET) College in Bloemfontein, Free State, the academy wants to make a contribution towards the country meeting its target of producing 30 000 artisans a year by 2030, as prescribed by the National Development Plan.

The academy also seeks to solve the challenge of youth unemployment by providing scarce artisan skills.

Motheo TVFET College Principal, Professor Dipiloane Phutsisi, said the academy is aimed at assisting the country in providing scarce and critical skills that were identified by research that was conducted by the University of the Free State.

“The National Artisan Development Academy is going to assist in supplying South Africa with goldsmiths. We also want to produce artisans in the haircare industry. Haircare and beauty will form part of the occupational programmes to be offered at the centre.

“We also took seven traits in the building industry from brick layering, plastering, tiling, flooring … to be part of the occupations there. We are also going to offer [training in] renewable energy,” Phutsisi said.

She said Motheo TVFET College is amongst seven colleges in the country that the Department of Higher Education and Training in partnership with the German government identified to offer courses in renewable energy which include the programme of building and installing of solar panels.

Others programmes that will be offered at the academy include real estate, electrician and boilermakers training, carpentry as well as jewellery manufacturing and funeral services.

“We are going to train people in the funeral services as professionals for them to be able to handle bodies. At the college, we are currently offering upholstery and furniture making so we are going to utilize those two to build coffins. Communities can buy the coffins at a very reasonable price,” Phutsisi said.

The academy, which is at about 90% completion, is expected to be operational in June. The Services Sector Education and Training Authority (Services SETA) on Thursday conducted a site visit at the academy.

“This project has created a total of 2005 jobs, these are made of contractors that are from the area,” she said.

Buzo-Gqoboka said the academy will cater for the disabled community.

Services SETA is responsible for the disbursement of the training levies payable by all employers. The entity ensures that the skill requirements of the services sector are identified and that adequate and appropriate skills are readily available.

Tech can propel SA to a world leading economy