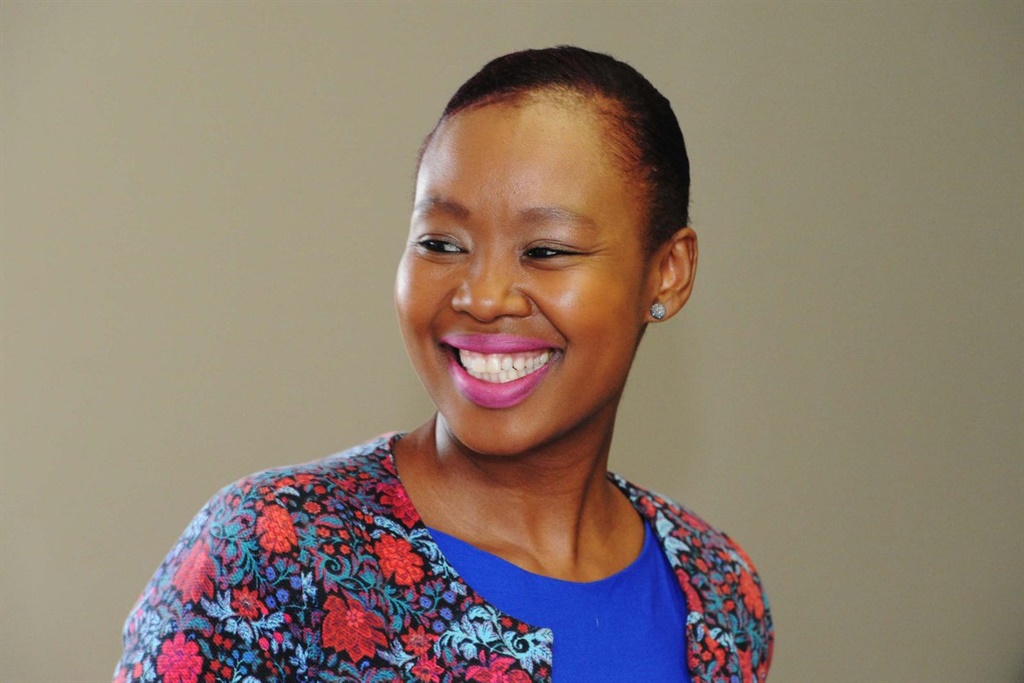 The policy sets out targets and objectives which are based on four pillars — Digital Readiness, Digital Future, Digital Development and Digital Opportunity. A key objective of SA Connect is that broadband must reach a critical mass of South Africans.

“We have travelled all the way from Polokwane to Tshwane to seek guidance from the Minister of Communication on how to go about implementing the provincial broadband plan in Limpopo province.

“The SA connect broadband policy comes from the Minister’s department and they are best suited to advise us as a provincial government on what to do when rolling out the broadband policy,” said Limpopo Premier Stanley Mathabatha

SA Connect, first announced in 2013, is the national broadband project identified by government to meet the technology goals of the National Development Plan of creating an inclusive information society.

“The meeting today was just a start, it was a good meeting and necessary to avoid duplication and wastage of scarce financial resources; and to assist with SA Connect aspirations of delivering broadband access to all citizens.

“We cannot operate in silos, all three spheres National, Provincial, and Local government need to work together in driving the implementation of SA connect broadband policy,” said Ndabeni-Abrahams.

The next step now is for the provincial heads of the department to closely work with the Director General from the Department of Communication to establish and strengthen the provincial broadband steering committees.

The Minister requested the cooperation of the provincial and local government in promoting the uptake of broadband.

She said that while there might be a roll out of broadband, if people were not ready to use broadband to change their lives for the better, the objective of the program would not have been achieved.

There was a need to empower SMMEs and have them participate on e-commerce platforms, the Minister said.

Broadband Infraco, a state owned entity that is responsible for the ICT infrastructure deployment, Sentech, became the provider of microwave and satellite capacity, and the Universal Service and Access Agency of SA is contributing in some priority areas. The State IT Agency provides the applications.

Due to the magnitude of the project, government decided it should be implemented in two phases. The first phase focuses on connecting all schools, health facilities, government offices, Thusong Centres and post offices in eight rural district municipalities to broadband services.

SA Connect aims to deliver 100% broadband connectivity to government facilities by 2020. It is also expected to deliver broadband access to 90% of the country’s population by 2020 and 100% by 2030

“We will be meeting other provinces to assist in synchronizing the broadband plan to ensure that roles are not being duplicated,” added Minister Ndabeni-Abrahams.