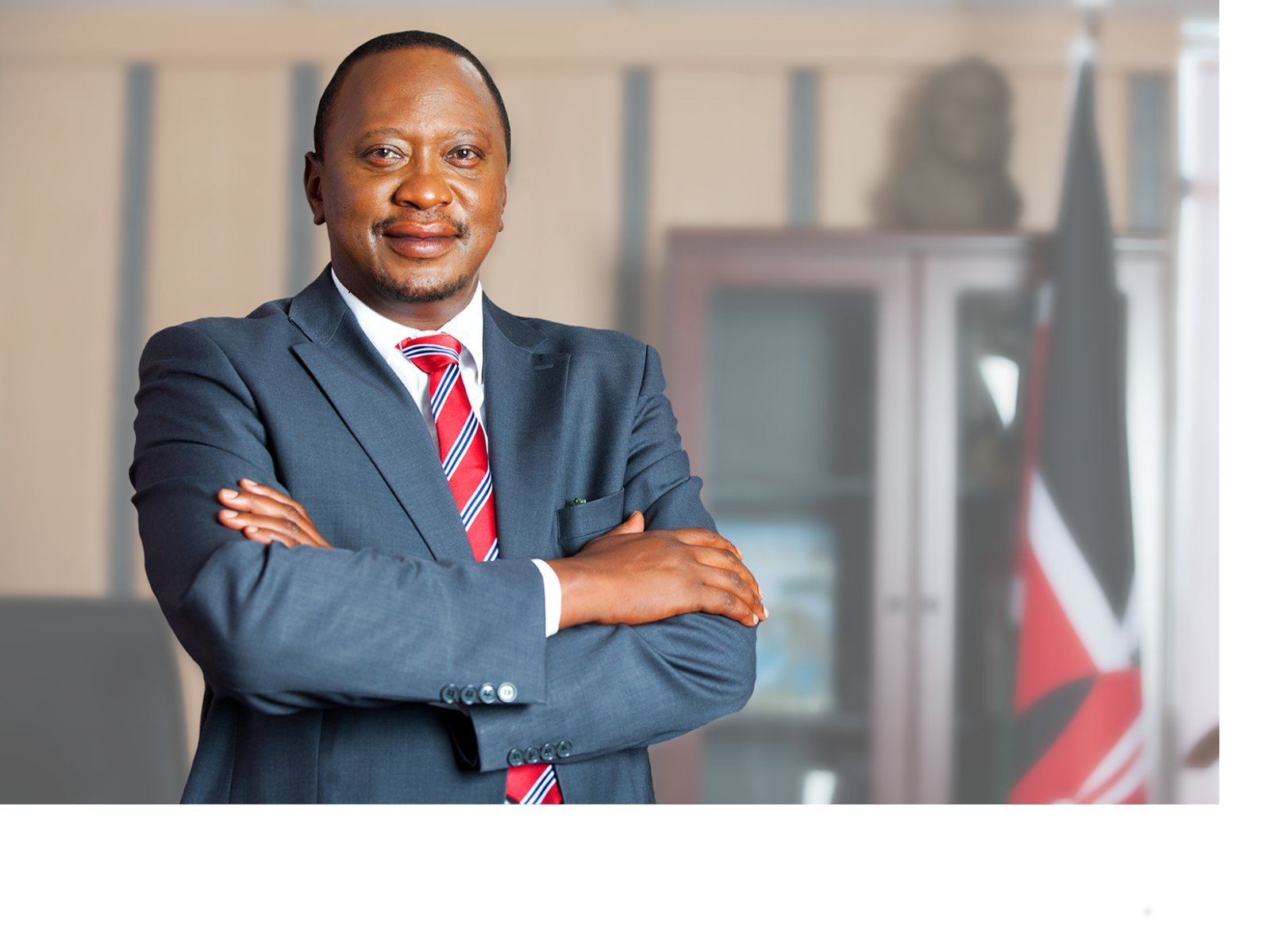 Kenya’s president has launched what officials call Africa’s largest wind farm, a project that is reducing electricity costs in a bid to attract investors to East Africa’s commercial hub.

President Uhuru Kenyatta has said Kenya is the only African nation to reach the goal of making renewable energy 75 per cent of its energy mix. The Lake Turkana Wind Power project, which first connected to the national grid last year, is expected to provide 17 per cent of the country’s energy.

Project chief executive Rizwan Fazal has said electricity from the wind farm already has helped to significantly reduce the cost of power.