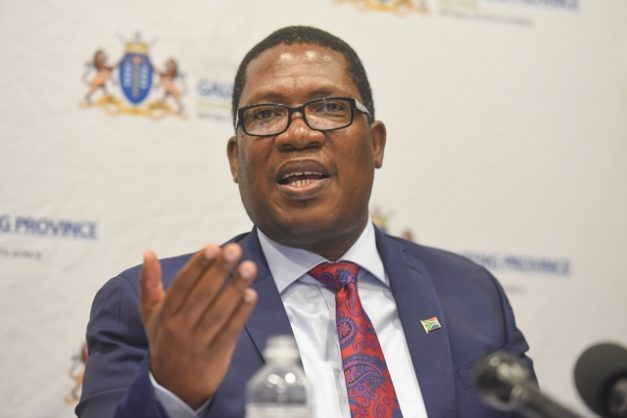 The two learners who are alleged to be involved in this alleged rape incident are suspended and are awaiting their disciplinary hearing scheduled to take place on Tuesday.

“The department has a zero-tolerance policy to allegations of sexual misconduct, and where the allegations are proven true, the department will not hesitate to take decisive action against the perpetrators.

“It is regrettable that such an unfortunate incident occurred in our environment where learners must receive education not abuse, especially from fellow learners,” said the MEC.

The department has dispatched a psycho social unit to offer counselling to the victim and assess her readiness to go back to school.

The GDE also added that allegations against the school’s principal having sexual relations with learners are not substantiated. Accordingly, no incident has been reported.

“Learners will be encouraged to report such allegations to the department for necessary intervention and investigation. We strongly condemn any acts of learner misconduct, which seeks to undermine the dignity of both learners and educators.

“Learner discipline has been identified as one of the priorities of the department. We want cases such as school based violence, gangsterism, drug abuse, cyber bullying and other related serious misdemeanours to be expedited, as well as ensure that the department is proactive in identifying preventative strategies to eliminate these social ills from the school environment.”

According to the GDE, the said school is on high alert for any vehicle purported to be delivering drugs at the school, with intentions of dealing in and around the school.

“Such conduct will not be allowed or tolerated in our schooling environment,” said Lesufi.