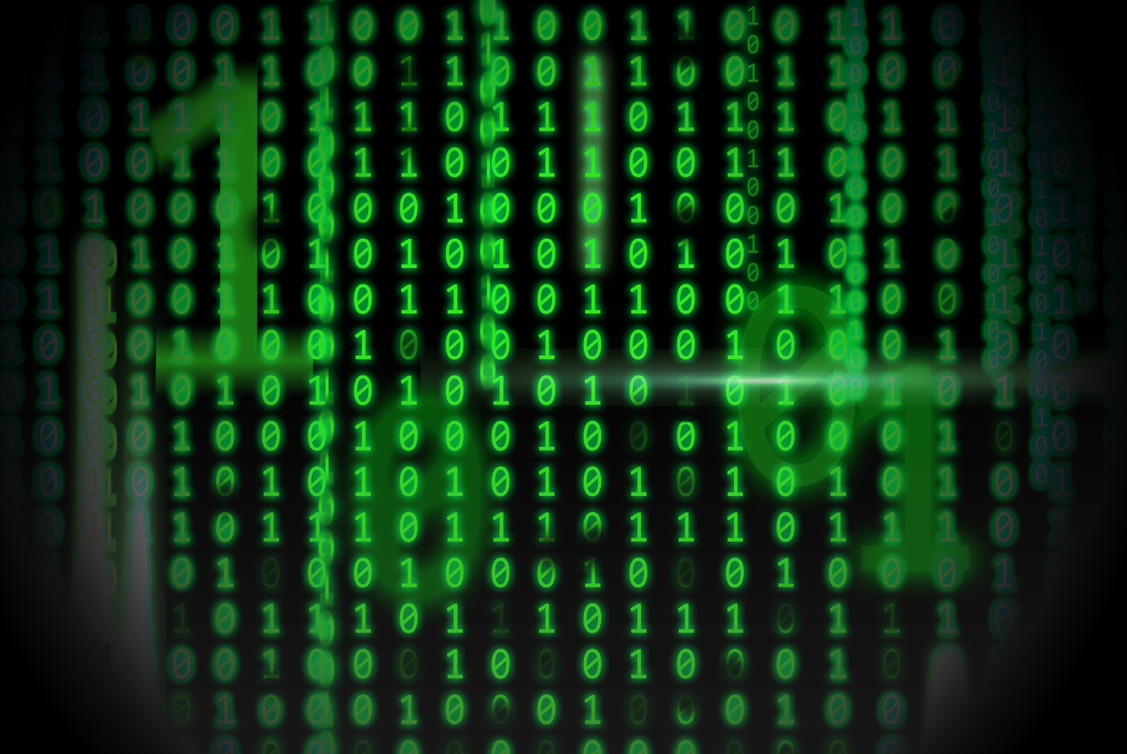 Minister of Communications and Digital Technologies Stella Ndabeni-Abrahams has implored the International Telecommunication Union (ITU) to continue working with the African Telecommunications Union and African Member States on initiatives and goals designed to bridge the digital divide and accelerate digital transformation in Africa.

This as South Africa successfully hosted the fourth Africa Preparatory Meeting (APM4-19) for the 2019 World Radio-communication Conference (WRC-19), which saw the Africa group finalising and harmonising 96 percent of Africa Common Proposals for WRC-19.

WRC is a treaty-level forum held three to four years by the ITU. It is tasked with reviewing and updating Radio Regulations, the international treaty governing the use of radio frequency spectrum and satellite orbits.

At WRC, countries decide on the allocation of frequency spectrum to allow for the deployment of new technologies and the changing demand for different uses of spectrum. By regularly updating this treaty, the ITU is able to ensure the efficient use of spectrum and minimise interference between countries, regions and different types of uses for radio-communications.

Addressing the closing ceremony of the meeting on Friday, the Minister said she appreciated the role that all stakeholders played in the success of the APM4-19.

To ensure that the continent’s developmental agenda is advanced and that this forms part of the conference outcomes, Ndabeni-Abrahams urged delegates to maintain the proposals as agreed to in the meeting.

“This approach will ensure that Africa remains unified at WRC 2019 – a unified Africa will ensure that our developmental issues are addressed and achieved. As the Commander of the 4IR, I urge you to bring back spectrum allocations that will ensure connectivity to support 4IR and its innovations,” she said.

“Whilst we realise that spectrum is a scarce resource that requires its utilisation needs to be proportioned; we appeal that as you prepare for WRC, you also consider user affordability,” he said.

The Premier said the province is working tirelessly to increase access to communications to improve on the 51.8% figure confirmed by Stats SA’s Household Survey for 2016 so people are able to access government services efficiently in their homes and that businesses transact efficiently.

“We want to introduce e-education, e-health and other mechanisms that will make people access government services easily at the palm of their hands or at their own leisure. Surely this will increase demand for spectrum and the industry must respond swiftly.”

As South Africa concludes Women’s Month, the Minister raised her concern regarding the exceptionally low levels of women participation in the ITU structures.

“I note with concern that according to ITU’s own statistics, women participation in the union’s meetings is only 26%. This is an undesirable and untenable status quo and must be attended to without delay.”

However, she appreciated that the stakeholders utilised APM4-19 to launch Africa Regional Workshop Enhancing the Participation of Women in ICT Policy. This platform intends to grow women participation in the field of spectrum management.

Ndabeni-Abrahams further announced the launch of ATU’s Optimization of the Geneva 84 FM Plan for Africa. The plan is an important initiative for broadcasting sector as it seeks to maximise efficient use of the FM spectrum band used by broadcast radio services. –