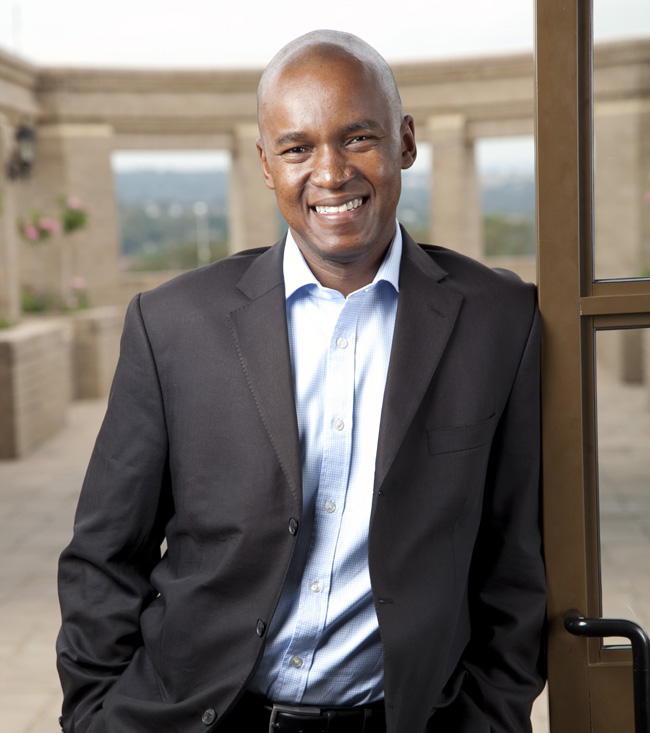 African business leaders are less optimistic about the strength of the global economy and their organisations’ ability to grow revenues in both the short and medium term than they were a year ago. A quarter of African CEOs (25%) believe that the global economy will decline over the next 12 months.

These are some of the key findings from the 7th edition of PwC’s Africa Business Agenda 2019 report, launched at the biannual World Economic Forum on Africa in Cape Town today.

The unease about global economic growth is also dampening CEOs’ confidence about their own companies’ outlook in the short term, with 27% of CEOs stating they are ‘very confident’ in their own companies’ prospects for revenue growth over the next 12 months. Furthermore, only 39% are ‘very confident’ about their organisations’ growth prospects over the next three years.

“In Africa, economic and policy uncertainty, among other issues, have cast some doubt upon business leaders’ hopes for immediate and future growth. Although there is a drop in optimism, African business leaders do see some opportunities on the continent – but overall, they are playing it safe.”

The Agenda compiles results from a survey of 83 CEOs across 19 African countries. The results are benchmarked against the findings of PwC’s 22nd Annual Global CEO survey of more than 1 300 CEOs, conducted during the 4th quarter of 2018. The Agenda provides an in-depth analysis and insights into how businesses are adapting to meet the challenges of operating in Africa.

Notwithstanding the current economic climate and other challenges, there is notable optimism among business leaders about the potential to unlock more growth on the continent. While the US, China and the UK continue to be the most dominant traditional markets for growth opportunities, it is notable that 20% of African CEOs ‘don’t know’ where else to look for growth and 5% say there is ‘no other country’ they would look to. The report suggests this may reflect the current economic and political climate.

Ongoing economic, social and political uncertainty is a perennial worry for CEOs globally, not least for those in Africa. Concerns over policy uncertainty, skills shortage, over-regulation and exchange rate volatility lead the long list of risks causing anxiety for CEOs in all regions.

What stands out in these findings is that a consistently higher proportion of African CEOs say they are ‘extremely concerned’ about these issues compared to their global peers. While this is troubling both for businesses and the countries in which they operate, it is noteworthy that the proportion of CEOs who are concerned has in many cases declined since our previous survey. For instance, 39% of African CEOs were concerned about social instability in 2019 (Global: 18%) – this was a significant improvement on the previous year’s results (50%), suggesting that in many countries conditions are ‘less bad’ than they were before.

It is notable that trade conflicts and protectionism do not make the top ten list of concerns in Africa. In fact, there are a few countries in Africa that stand to benefit from trade tensions elsewhere. While some of these issues present barriers to business and trade, there are also fresh prospects for revenue growth because of new trade arrangements. As the rest of the world is embroiled in trade conflicts, African countries are looking at opening their markets to trade. The African Continental Free Trade Agreement (AfCTA) is at the centre of this activity. The agreement establishes the Continent Free Trade Area – the largest in the world in terms of participating countries since the formation of the World Trade Organisation in 1992.

In general, African countries don’t trade much with each other. Currently, trade in Africa forms less than 3% of global trade. The low trade figure is due to several issues, namely poor infrastructure on the continent, high tariff rates on imports, bureaucracy and red tape, and problems at border posts.

“To boost economic growth on the continent, it is vital that African countries improve trading with each other and invest in infrastructure to drive trade,” Shango comments.

Plans for growth and expansion

A large proportion of African CEOs (93%) are ‘somewhat confident or ‘very confident’ about their organisation’s prospects for revenue growth over the next three years – higher than the global average of 85%. Faced with uncertainty around current markets, CEOs are turning inward to drive revenue growth.

Only 36% of African CEOs (Global 37%) said they would look enter a new market in pursuit of revenue growth.

The forces of globalisation and technology are transforming the workplace. A high percentage of African CEOs (83%) ranked technological advances among the top three trends to have transformed the workplace most in the past five years.

Despite massive investments in technology, CEOs identified a vast gap between the data they need to inform decision-making and the adequacy of the data they receive. African CEOs say the primary reasons for this is due to data siloing and a lack of sharing of information (Africa 59%; Global 51%), as well as poor data reliability (Africa 57%; Global 50%).

Most CEOs in Africa are taking a wait-and-see approach to the use of artificial intelligence (AI) in the workplace – currently 35% (Global 23%) of CEOS have no plans in place to pursue AI initiatives right now, but 46% (global 35%) have plans to launch AI projects in the next three years. African business leaders are looking to governments to assist with the management of AI. Most CEOs (Africa 76%; Global 65%) believe that governments should incentivise organisations to retrain workers whose jobs are automated by AI.

“As social, political and economic events shift the boardroom, African CEOs need to step forward to make a meaningful contribution and rebuild confidence for the long term. Business has an essential role to play in building and fostering trust in society and CEOs should embrace the responsibilities and trust this brings.”