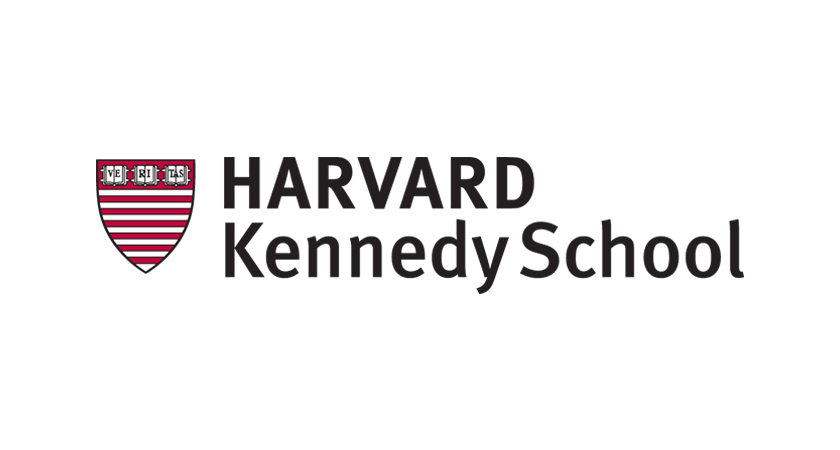 The Harvard Kennedy School of Government has announced the creation of a new scholarship to support the enrollment of two Tunisians per year, at the Kennedy Schools’ graduate Master of Public Administration degree.

This scholarship fund is being provided by Harvard graduate Hazem Ben-Gacem (BA ’92) and is in honour of his father Hamida Ben-Gacem, the first Tunisian graduate of the Harvard Kennedy School of Government (MPA ’72).

The Hamida Ben-Gacem Fellowship Fund will annually cover the full financial support for two successful candidates including fees, tuition and living expenses to attend the two-year Master programs in Public Administration and Public Policy at the Kennedy School campus in Cambridge, Massachusetts.

Applications are open to Tunisian public sector mid-level executives, as well as those engaged with NGO and other similar international organizations. Applicants are expected to be ambitious and knowledgeable individuals, who want to influence senior government policies that will have positive repercussions for the nation and the population.

Applications will be assessed by Harvard to ensure they meet their stringent criteria and are now open until December 3rd 2019
Hamida Ben-Gacem, who had a distinguished public service career in both Tunisia and the Middle East said, “It was a privilege to attend the Harvard Kennedy School back in the 1970s, thanks to a benefactor at the time. It enabled me to contribute to the public sector in Tunisia and I believe this scholarship will allow the next generation of Tunisians to contribute to the Tunisia of the future.”

The Tunisian Ecole Nationale d’Administration (ENA) and the Tunisia Office of the Center for Middle Eastern Studies (CMES) at Harvard University will jointly host an information session about this fellowship program for Tunisian applicants at the Harvard Kennedy School. This event will take place on October 5th 2019 at 10am at the auditorium of ENA, 24 Rue Dr. Calmette, Tunis.

For this event, Senior Associate Dean of Development, Christy Jackowitz and Assistant Dean Cathleen Coyle will offer a presentation about the Harvard Kennedy School of Government, the admissions, application process and curriculum of the HKS Masters in Public Administration program. All those interested in applying to the program are welcome to attend this presentation.

Applications will be assessed by Harvard to ensure they meet their stringent criteria and are now open until December 3rd 2019. Successful applicants for the Master programs in Public Administration and Public Policy will start in September 2020.

African business community commits to invest in skills for employment and...