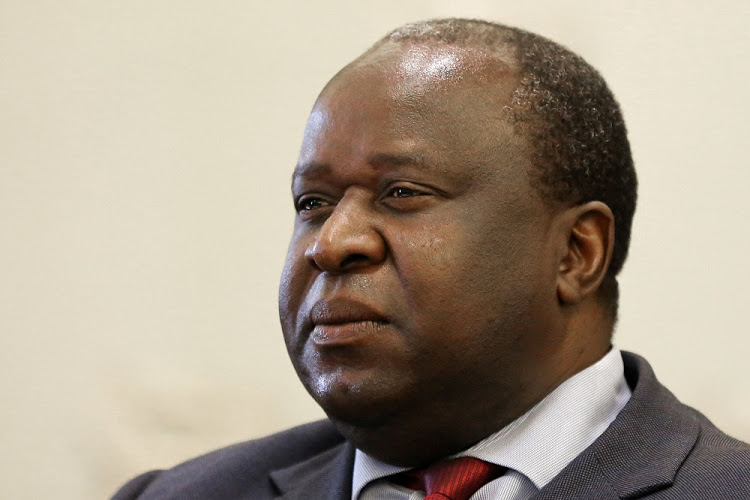 The strategy document that is earmarked to drive the country’s economic growth agenda has received significant interest from all corners of society.

In August, Finance Minister Tito Mboweni put out the document titled ‘Economic Transformation Inclusive Growth and Competitiveness towards a growth agenda for the South African economy’ for comment.

Briefing media on the outcomes of this week’s Cabinet meeting, Minister in the Presidency Jackson Mthembu said the document which is now before Cabinet, has received a number of inputs.

“We are now discussing that document in an extended platform that includes the Deputy Minister. It is now before Cabinet.

“We are also told that over 700 inputs and interventions have been made by members of the public to enhance the document so that after discussions we emerge with an economic strategy that will ignite growth,” said the Minister.

Still on matters of the economy, South Africa has moved to ensure that it is shielded from the effects of the pending Brexit deal.

Cabinet received and approved a report on the outcome of the negotiations with the UK on an agreement to regulate trade in the event of the UK leaving the European Union, also known as Brexit.

“Cabinet noted that the proposed agreement replicated the terms that currently apply to bilateral trade, set out in the EU’s Economic Partnership Agreement (EPA) with six SADC countries,” said Mthembu.

The new EPA will preserve the preferential tariff regime, quotas, health and safety stands and other key terms and ensure that South Africa’s trade with the UK continues without disruption.