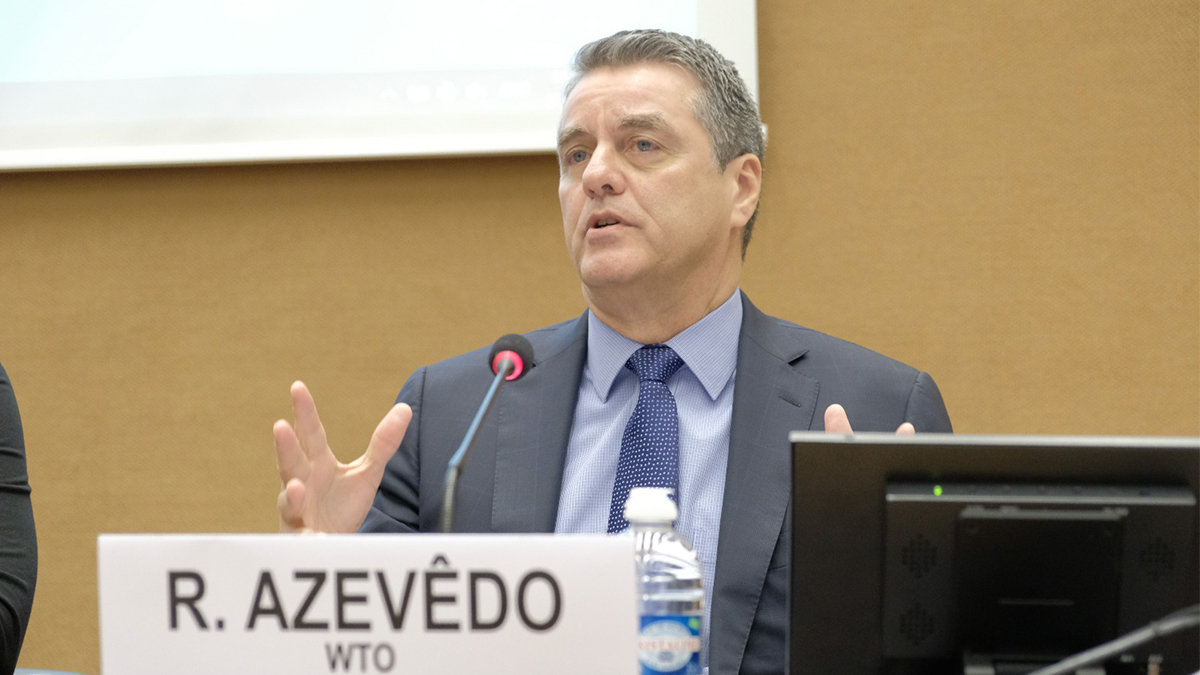 At the WAEMU gathering, the Director-General discussed how work at the multilateral level, including at the WTO, could complement the economic integration efforts spearheaded by WAEMU countries. He gave a round-up of ongoing initiatives by the WTO to help build trading capacity in the region, and highlighted discussions in Geneva aimed at making the organization more responsive and agile, including on issues where WAEMU members have shown great interest, such as agriculture, cotton, fisheries subsidies and e-commerce.

Speaking at the meeting, the Director-General said:

Progress to help strengthen the trading system at all levels would be a big step in helping to tackle the uncertainty caused by escalating trade tensions.

“Multilateralism and regional initiatives are two complementary ways for WAEMU members to benefit from trade. This is key to support their strategies for growth, diversification, and development. Building appropriate capacity is essential here, and the WTO is working with WAEMU members to ensure that these needs are met”.

“At the WTO, WAEMU members play a constructive role on many fronts. It’s important to keep that momentum, especially as WTO members are starting to look for deliverables at our 12th Ministerial Conference in Kazakhstan next year”.

“Progress to help strengthen the trading system at all levels would be a big step in helping to tackle the uncertainty caused by escalating trade tensions. This uncertainty is having a real economic impact, as it is leading businesses to defer investment, in turn weakening prospects for growth and job creation. Global cooperation is essential to help reverse this trend. We must all work together to that end.”

With the i5 Innovation Hub, Africa University seeks to develop and...