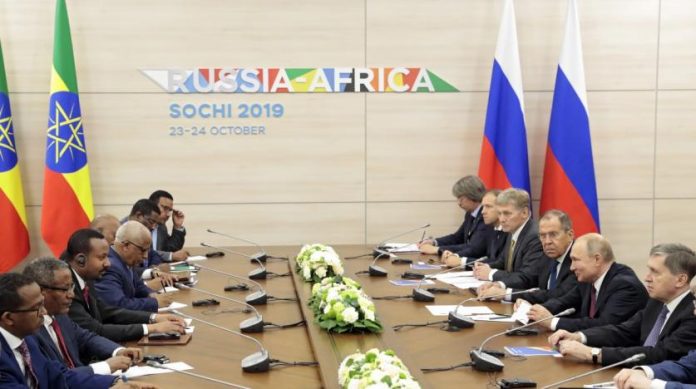 The 2019 Russia–Africa Summit was the first event of its kind in the history of Russian-African relations to which the head of every African state and the leaders of major regional associations and organizations were present. It was held on the 23rd to 24th October 2019 at the Sirius Park of Science and Art, one of Russia’s largest convention venues.

Co-chaired by the President of the Russian Federation, Vladimir Putin, and the President of the Republic of Egypt and the current Chairman of the African Union, Abdel Fattah el-Sisi, the summit seeks to discuss potential ways of strengthening and expanding Russia’s relations and areas of cooperation with Africa, in the political, social and economic matters under the theme ‘uncovering the Potential for Cooperation’.

Uganda’s President, Yoweri Museveni with 36 heads of State and governments and major organizations across the world were all in attendance.

According to a statement from Uganda’s Presidential Press Unit (PPU), Museveni who held a bilateral meeting with the host President, Vladimir Putin and different leaders of Russia and Africa hope to exploit partnerships in areas of space science and technology including with Gazprom, the general partner of the Innovation Space company, Aksioma.

He is also interested in tapping into modern Agro production including the use of modern technologies as well as partnerships with foreign companies to develop a vibrant Agro-industrial sector.

Earlier this year, Ugandan President, Yoweri Museveni pushed for space technology research with Russia after meeting a five-man delegation from the Russian-Uganda Intergovernmental Commission on Economic, Science and Technical Cooperation in June.

President of the Russian Federation, Vladimir Putin in a message welcomed the heads of State and governments to Russia, saying African countries are on their way towards social, economic, scientific and technological development and are playing a significant role in international affairs. 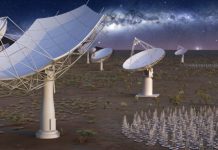 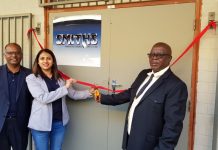 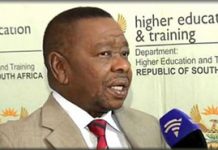 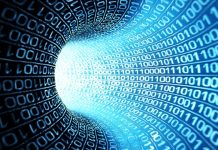 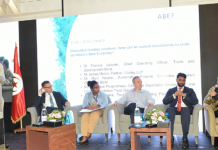