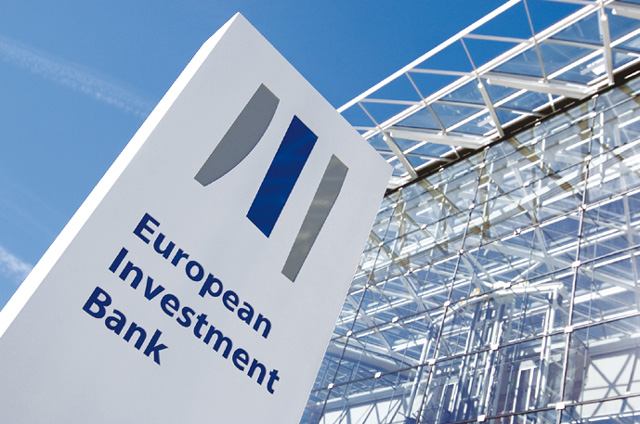 The European Investment Bank (EIB) has launched SheInvest, a new initiative to boost gender equality and female economic empowerment. The aim is to mobilise EUR 1 billion of investment that can benefit millions of women across Africa with better access to finance and by making sustainable infrastructure services and products work for them. This initiative was launched simultaneously at the Africa Investment Forum in Johannesburg and at the EIB headquarters in Luxembourg.

Building on experience in northern and sub-Saharan African countries as well as in gender focused lending, the EIB will step up efforts to further invest in projects, sectors and markets that have a transformative effect on gender equality and can increase the capacity of women and girls to participate in the economy and labour market.

Unlocking the potential of women is key to boosting Africa’s economic growth
In addition, dedicated Technical Assistance will provide capacity building and mentoring to women entrepreneurs so that they can better access finance and will support intermediaries in designing financial products tailored to their needs.

Ambroise Fayolle, EIB Vice-President in charge of development operations, said: “Unlocking the potential of women is key to boosting Africa’s economic growth. In several African countries many women still lack access to basic services and are excluded from the financial and labour markets, making them unable to contribute fully to their continent’s development. As the bank of the European Union, we are committed to deliver on gender equality and are proud to be backing this important mission through the new SheInvest initiative.”

SheInvest will focus particularly on investment in innovative digital solutions and financial products to reach women and girls who are often excluded from such services. This should increase their economic opportunities and social inclusion.

The initiative also aims to promote gender-responsive climate financing, acknowledging the key role played by women in climate action and at the same time addressing their vulnerability to climate change impacts. Investment will therefore target climate and gender responsive infrastructure projects, such as projects enhancing women’s access to water, clean, reliable and affordable energy, as well as sustainable public transport.

Investment under this initiative will be guided by the 2X Challenge criteria (bit.ly/2NIs5w1), that the EU Bank adopted to increase the impact of its financing for gender equality and women economic empowerment in developing countries.