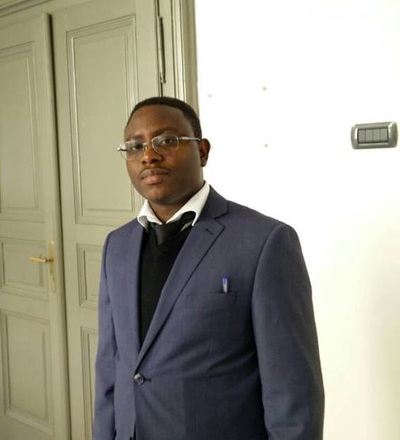 The second day of the 2019 African Economic Conference, exploring ways to create jobs for Africa’s youth, focused on the youth skills gap issue across the continent.

According to Adamon Mukasa, senior researcher at the African Development Bank, under-skilled youth represented 28.9% of Africa’s population, more than double the 13% recorded in other developing regions.

In education, around 8.3% of youth had reached tertiary education versus 20.6% of their peers in other developing regions. More than half, 56.9%, received basic to secondary education only, compared to 36.4% in other parts of the developing world. This mismatch impacts earnings, job satisfaction and job stability, he said.

“Under-skilled youth often accept mismatched jobs out of desperation,” Mukasa said at a breakout session, adding that they take the jobs as an alternative to being unemployed.

To help close the skills gap, “African countries must develop policies to facilitate school-to-work transition of their youth.”

He also suggested giving more prominence to science, technology, engineering, and mathematics (STEM) in the education system, to help build skills and knowledge youth need to enter the labor market at a higher level.

Not all youth were leaving farming, however, some said they were willing to stay if provided with a better farming infrastructure and better transportation and communications.

Essa Chanie Mussa, an Ethiopian assistant professor at the University of Gondar, zeroed in on the issue of youth employment in farming jobs in southwestern Ethiopia.

Mussa highlighted several factors that continue to drive youth away from farming, a main resource in southwestern Ethiopia, towards cities, centered on their attitudes to farming. He said 51.2% of youth had negative perceptions about farming.

Not all youth were leaving farming, however, some said they were willing to stay if provided with a better farming infrastructure and better transportation and communications, he noted.

Abel Alfred Kinyondo, Senior Lecturer at the University of Dar es Salaam in Tanzania, spoke about youth skills and unemployment in that country where the problem rests in the lack of soft skills, such as communication and teamwork, as opposed to technical skills.

Kinyondo said in Tanzania, Swahili is the national language, while the official language is English, resulting in a discrepancy between labor demands and available soft skills.

He noted that Tanzania has taken steps to close the skills gap with the government with the launch of a Technical and Vocational Education and Training department, in addition to adopting an Education-Employment Link framework, aimed at connecting people who successfully completed their education with available jobs.

Giving an example of the mismatch between soft skills and labor market demands, he noted that someone applying for the job of a Swahili language teacher would still be interviewed in English.

“The biggest issue is in the soft skills [in Tanzania] not in the technical ones,” Kinyondo said.

The African Economic Conference 2019, with the theme of “Jobs, Entrepreneurship, and Capacity Development for African Youth,” runs from 2 to 4 December 2019.