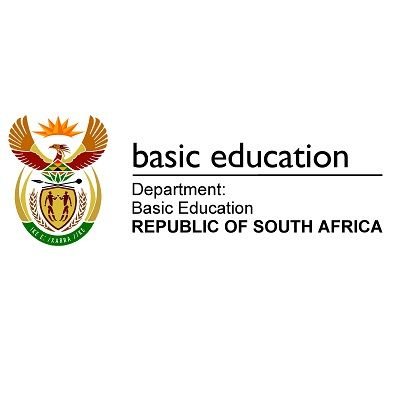 The Department of Basic Education (DBE) has dismissed social media posts suggesting that the minimum pass requirements for mathematics have been lowered to 20% for Grades 7 to 9.

“The Department of Basic Education has noted with enormous disappointment, social media posts suggesting that the minimum pass requirements for mathematics have been lowered to 20% in the Senior Phase – Grades 7 to 9,” said the department.

This after several news platforms recently reported that the minimum pass requirement for mathematics has been lowered.

The department said the erroneous reports first surfaced in 2016.

“The Department clarified the misunderstanding back then, after some media platforms incorrectly reported on the issue. It seems the matter has since resurfaced, and it is being shared on social media as though it new information,” it said in a statement.

In addition, the Minister in 2016 made a special concession as part of a transitional arrangement following the implementation of the new Curriculum Assessment and Policy Statement (CAPS) in the senior phase schools.

“Simply put, the concession only applied to Grades 7-9 learners, who had passed all the requisite subjects, except for mathematics, to be promoted to the next grade. When promoted, these learners would be allowed to opt for mathematical literacy, rather than continuing with pure mathematics.”

In terms of the National Education Policy Act, any policy change, would be made by the Minister after consultation with the Council of Education Ministers (CEM), and using appropriate channels, such as a government gazette, or a circular – both which, would be communicated officially by the department.

The department had the following advice for the public with regards to fake news:

Check the source of the material (news articles, WhatsApp messages are not reliable sources);

Verify via the DBE website www.education.gov.za (it is always updated);