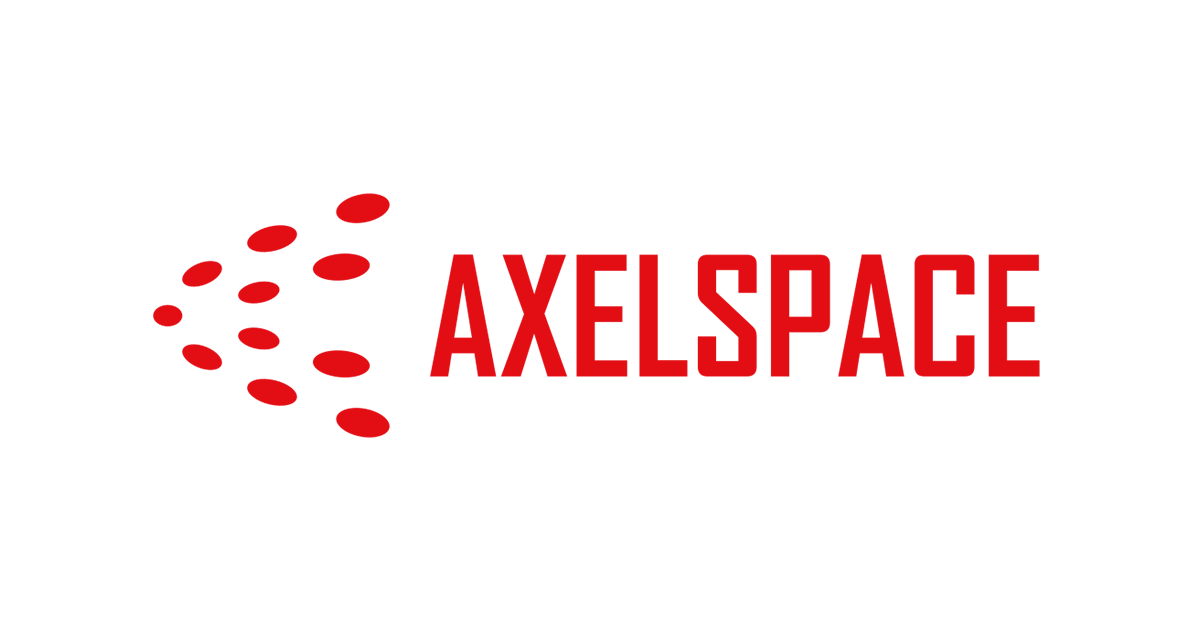 This lecture intends to promote the idea of “democratization of space”, and to convey the message that space is no more the privilege of developed country.

Overview of the Lecture

Yuya Nakamura is the President and CEO of Axelspace, a micro-satellite start-up based in Tokyo

Abstract of the Lecture

In 2003, a micro-satellite which was developed by a Japanese University Student was launched from Russia. With limited budget, this satellite achieved big success, contrary to all expectations, by using consumer products. After 5 years of the event, 3 students who learned satellite development at university established a start-up company called Axlespace based on the small-satellite technology in order to contribute to the society through promoting the space usage. Since then for 10 years, Axlespace has been operating a business using micro-satellite. Alongside this development, now micro-satellite has been well established as social infrastructure and new way of space usage is spreading throughout the world. This lecture intends to promote the idea of “democratization of space”, and to convey the message that space is no more the privilege of developed country.

Yuya Nakamura is the President and CEO of Axelspace, a micro-satellite start-up based in Tokyo. In 2007, he earned Ph.D. in aerospace engineering from the University of Tokyo, where he was involved in 3 micro-satellite projects including the world’s first successful student-led satellite. Based on the experience, he co-founded the company in 2008 after serving as a project researcher at the university for 1.5 years. Since the establishment, he has led 5 successful micro-satellite projects, including “WNISAT-1”; the world’s first commercial micro-satellite and “RAPIS-1”; the first JAXA (Japan Aerospace Exploration Agency) satellite developed by a start-up company. In 2015, he inaugurated a new initiative called AxelGlobe, where the constellation of dozens of micro-satellites in orbit will monitor the whole world on a daily basis. He has been a member of the Committee on National Space Policy since 2015.